Programming for Your Convention

In addition to Anime Unscripted, members of AnimeCons TV and The Chibi Project have run events and panels on a variety of topics at fan conventions including: 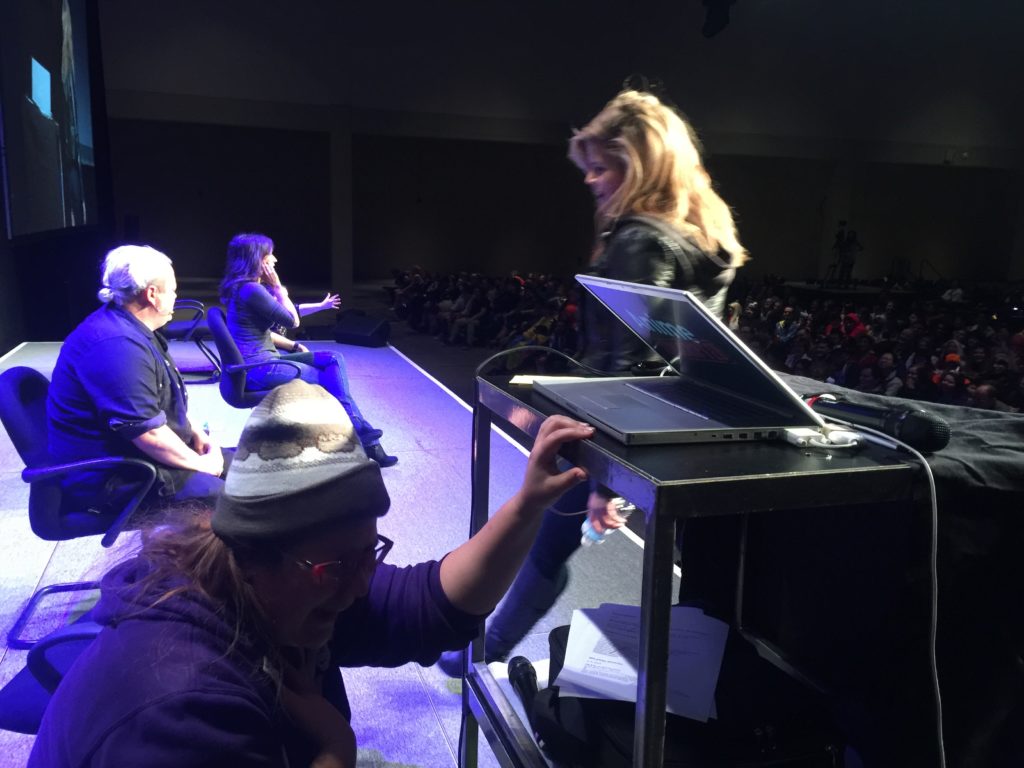 All other panels require:

If you have questions about our tech requirements at your convention, please ask. 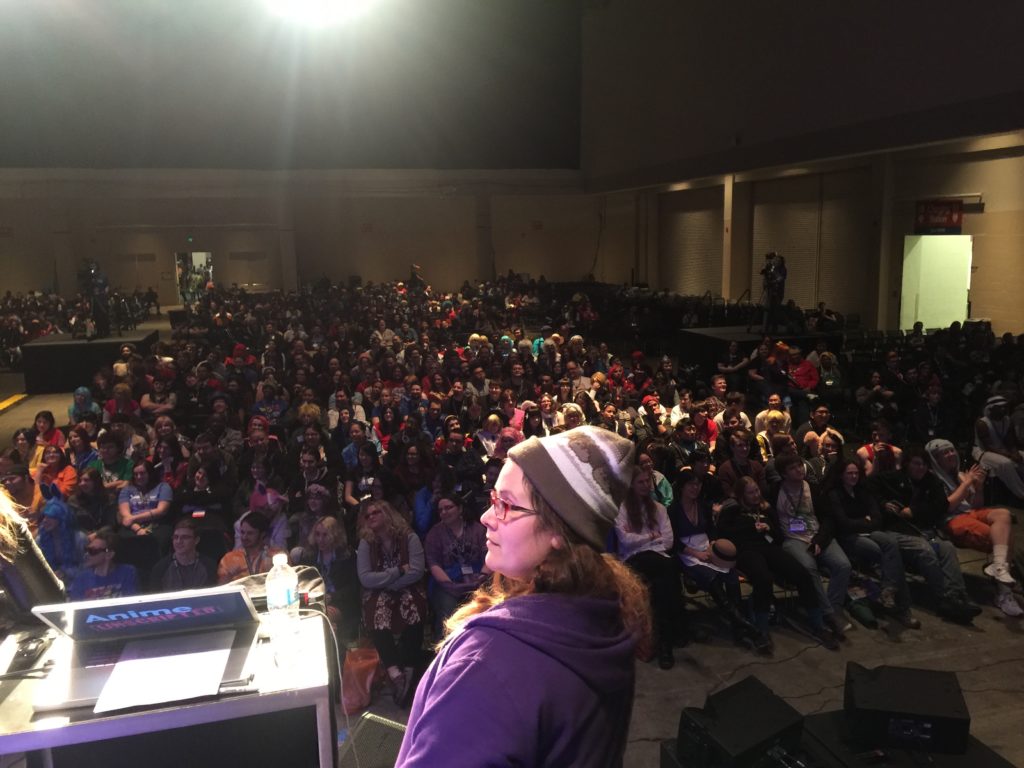 While we’d love to come out to every convention that wants us, we aren’t rich. We simply cannot afford to go to all the conventions that would like to have us. However, don’t write us off just yet! We might already be considering going to your convention anyway…and complimentary guest passes could seal the deal. If we weren’t planning to attend your con, maybe we would if you ask us.

Unfortunately, the only way to guarantee that we’ll be able to attend your convention (assuming the date isn’t already booked) would be to offer to cover our travel and hotel costs. We realize that not every convention can afford to do this, so contact us and maybe we can work something out.

Also, to be clear about our expectations, we expect to be given complimentary convention badges and a hotel room. If you’re inviting several of us, we’d be willing to share a hotel room with each other (up to 4 per room), but we are not comfortable sharing a room with anyone that we do not personally know.

Please note that we will not list your event on our web site or talk about it on social media until after all details are worked out. If you want us to hold off longer — until you can make a formal announcement — let us know.

Can we do it without you?

Of course you’re welcome to run your own improv event, game show, or panel without us, but we ask that you refrain from using the unique names of our events that we’re known for.  Please don’t name your events after our events, panels, and podcasts “Anime Unscripted”, “Hyakunin Kuizu”, “All About Anime Cons”, “AnimeCons TV”, or “The Chibi Project” and do not imply any association with us, our AnimeCons TV podcast, or our FanCons.com or AnimeCons.com web sites.

If you don’t run a convention yourself and would like your local convention to invite us as guests, contact your local convention’s organizers and tell them you want us at their convention. Send them our URL (AnimeUnscripted.com) in e-mail. Post your request in their forum, on their Facebook page, and mention their @username on Twitter. Get your friends to help drum up support too. (To find a con near you, check FanCons.com.)